Just the other day I heard the Lord say to me these words: “A Father’s Love”.  I believe he was trying to get my attention to remind me of  “His” love for me.  Sometimes we can all go through life working and trying to figure things out for ourselves.  Full of questions that are sometimes accompanied by fear and anxiety.  I believe he was bringing me back to a place that I had experienced over 30 years ago.  Coming from a broken family, a mother who took her own life when I was just 14 years of age. The guilt I carried for years because I blamed myself.  Drowning the hurt and pain with alcohol, drugs and wrong relationships until one evening while no one was home I decided that I had had enough.  I was tired of the mess I had made of my life. I was ready for a change: I decided to give God a try.  I remember quite vividly that night, asking God to forgive me of all that I had done wrong and surrendered my life to his Son Jesus, believing and accepting what he had done for me when he gave his life for all mankind. As I prayed, I felt as if God had covered me with a blanket made out of his love.  I remember crying for what seemed to be hours, they were not tears of sorrow they were tears of joy.

Out with the Old and In with the New: I knew something had changed. Although I was the same person on the outside, the inside was very different.  I later found out after studying the scriptures what took place inside of me that night, Jesus described it as the New Birth: “There was a man named Nicodemus, a Jewish religious leader who was a Pharisee. After dark one evening, he came to speak with Jesus. “Rabbi,” he said, “we all know that God has sent you to teach us. Your miraculous signs are evidence that God is with you.” Jesus replied, “I tell you the truth, unless you are born again, you cannot see the Kingdom of God.”  “What do you mean?” exclaimed Nicodemus. “How can an old man go back into his mother’s womb and be born again?” Jesus replied, “I assure you, no one can enter the Kingdom of God without being born of water and the Spirit. Humans can reproduce only human life, but the Holy Spirit gives birth to spiritual life. So don’t be surprised when I say, “You must be born again.” The wind blows wherever it wants. Just as you can hear the wind but cant’ tell where it comes from or where it is going, so you can’t explain how people are born of the Spirit.” Jesus went on to explain further what he meant regarding the things of heaven which then led to the famous scripture taught and preached all over the world, even at football games, you know the guy who holds up the sign that reads, “John 3:16” “For God so LOVED the world so much that he gave his one and only Son, so that everyone who believes in him will not perish but have eternal life.” Jesus then said in verse 17, ” God sent his Son into the world not to judge the world, but to save the world through him.” John 3:1-17

The Father’s Love began to work from the inside-out.  His love began to help me to forgive myself and begin a new life.  A life free from sorrow, pain and guilt.  I began to see that he loved me no matter what I had done wrong. As I started to read the Bible I began to “see” this love in His Son Jesus and how he treated others.  His Love  healed the sick, raised the dead and freed others from the torment of demons.  His Love showed mercy on others and allowed him to forgive his own enemies while hanging on the cross.  His Love even showed mercy on his own followers, his disciples who had left him just before his crucifixion. The Father’s Love was powerful enough to raise Jesus from the dead.  Even today, the Fathers love is readily available 24/7 for anyone who desires it.

I felt his Love that night 30 years ago and many days since.  If you are longing for a Father whose love will always be there for you, one who promises to never abandon you, then all you have to do is believe.  Tell him you believe in his Son Jesus and that you believe that he went to the cross for you, paid for all your wrongs, and tell him that you believe that he raised Jesus from the dead. When you do this and mean it from your heart, you will experience your heavenly Father’s love. No one and nothing can ever compare to it. 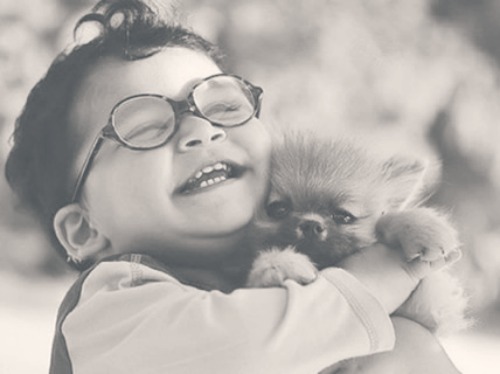 How to Be Free from the Painful Affects of Others & Unforgiveness 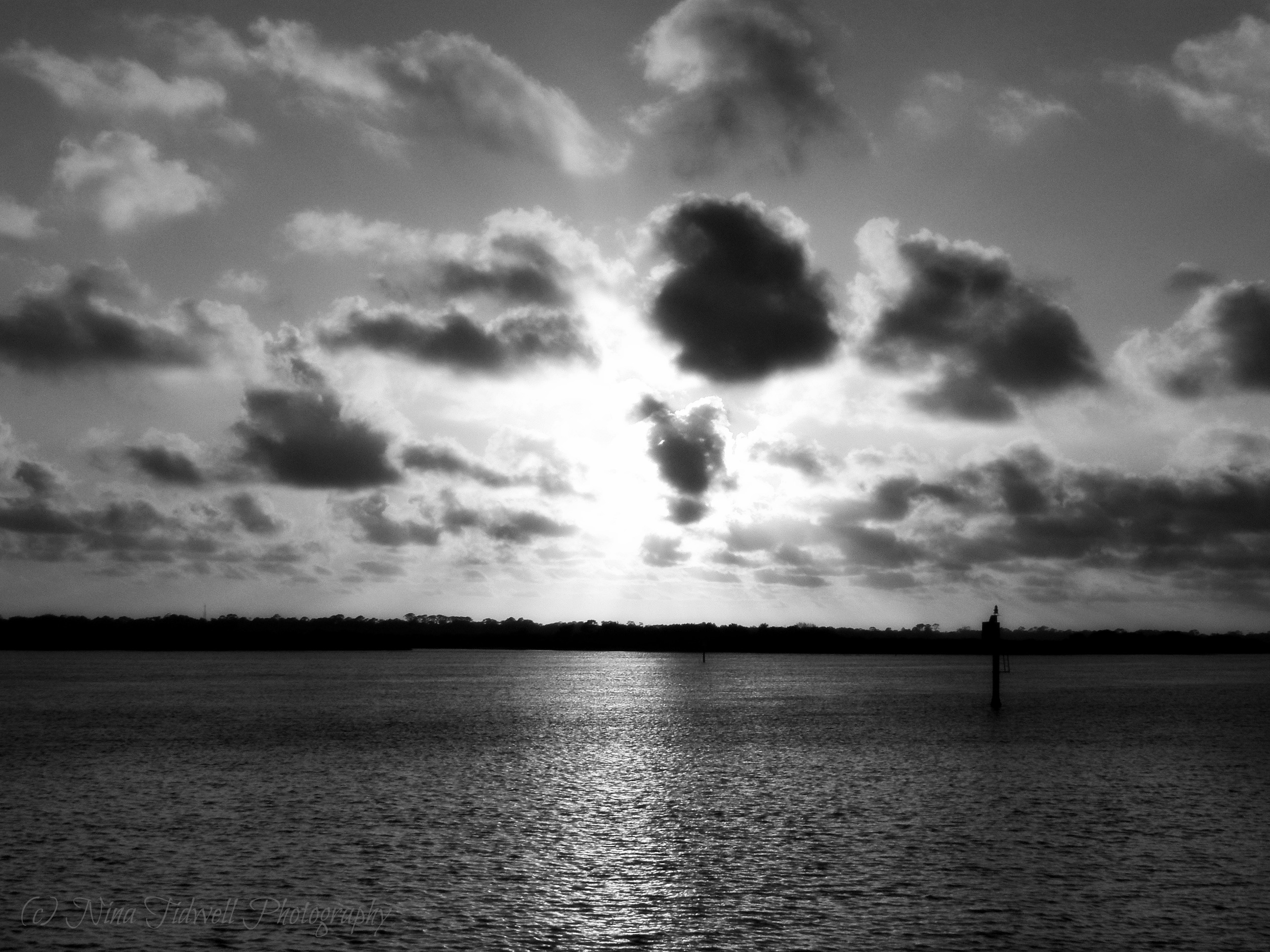 The Art of Forgiving Yourself