“For everyone has sinned, we all fall short of God’s glorious standard. Yet God, with undeserved kindness, declares that we are righteous. He did this through Christ Jesus when he freed us from the penalty of our sins. For God presented Jesus as the sacrifice for sin.  People are made right with God when they believe that Jesus sacrificed his life, shedding his blood…” Romans 3:23-25 NLT

After I awoke this morning I felt the Lord compel me to pray for Casey Anthony, the young mother on trial for the death of her daughter.  As I went about my day all I could think about was the mercy of God and how we all need it.  There is not one human being alive today that is innocent, not one.  After Adam and Eve’s fall sin entered in and the only way any of us could be made right with God was for Jesus, the only sinless human being that ever lived to give his life for us all.

“God so loved the world (all inclusive, all sinners) that he gave his one and only Son, that whoever believes in him will not perish but have everlasting life” John 3:16  Jesus blood was spilled out for all mankind, including liars, thieves and yes even those who commit murder.  You may be thinking right now, “then you’re saying it’s OK to commit sin?” My answer is the same as John in the book of 1John 2:1, “My dear children, I am writing this to you so that you will not sin. BUT if anyone does sin, we have an advocate who pleads our case before the Father. He is Jesus Christ, the one who is truly righteous. He himself is the sacrifice that atones for our sins–and not only our sins but the sins of all the world.” You see all sin needs  a sacrifice and Jesus Christ was the ultimate sacrifice, “For God made Christ, who never sinned, to be the offering for our sin, so that we could be made right with God through Christ” 2Corinthians 5:21

If it were not for the Love of God in sending us his Son to take our place on the cross we’d ALL be on trial! We would ALL be found guilty.  What’s amazing to me is the media and the world’s focus is on this young woman’s case and yet we ignore the fact that there are more than 752, 000 innocent unborn lives (less than 9 weeks old)  taken every year, think about that for a moment.

Let’s look at Hatred: The word of God says , “Whosoever hates his brother is a murderer: and you know that no murderer has eternal life living in him.” 1John 3:15 Wow! Yet another point to think about as well.

There was a woman who was caught in the act of adultery and the people brought her to Jesus and said that the law gives them the right to stone her to death and then they asked Jesus his opinion and this was his reply, “Let the one who has never sinned throw the first stone!”  When the accusers heard this, they slipped away one by one, beginning with the oldest until only Jesus was left in the middle of the crowd with the woman, “Where are your accusers? Didn’t even one of them condemn you?” “No Lord” she said. And Jesus said, “Neither do I, Go and sin no more.”

Thank God for his mercy on us all! 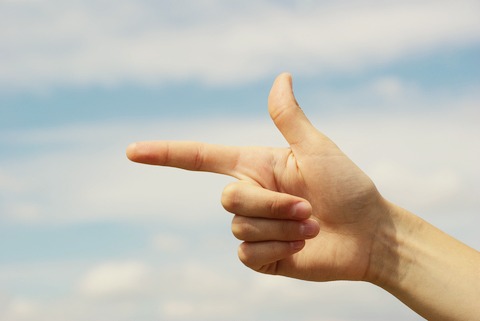 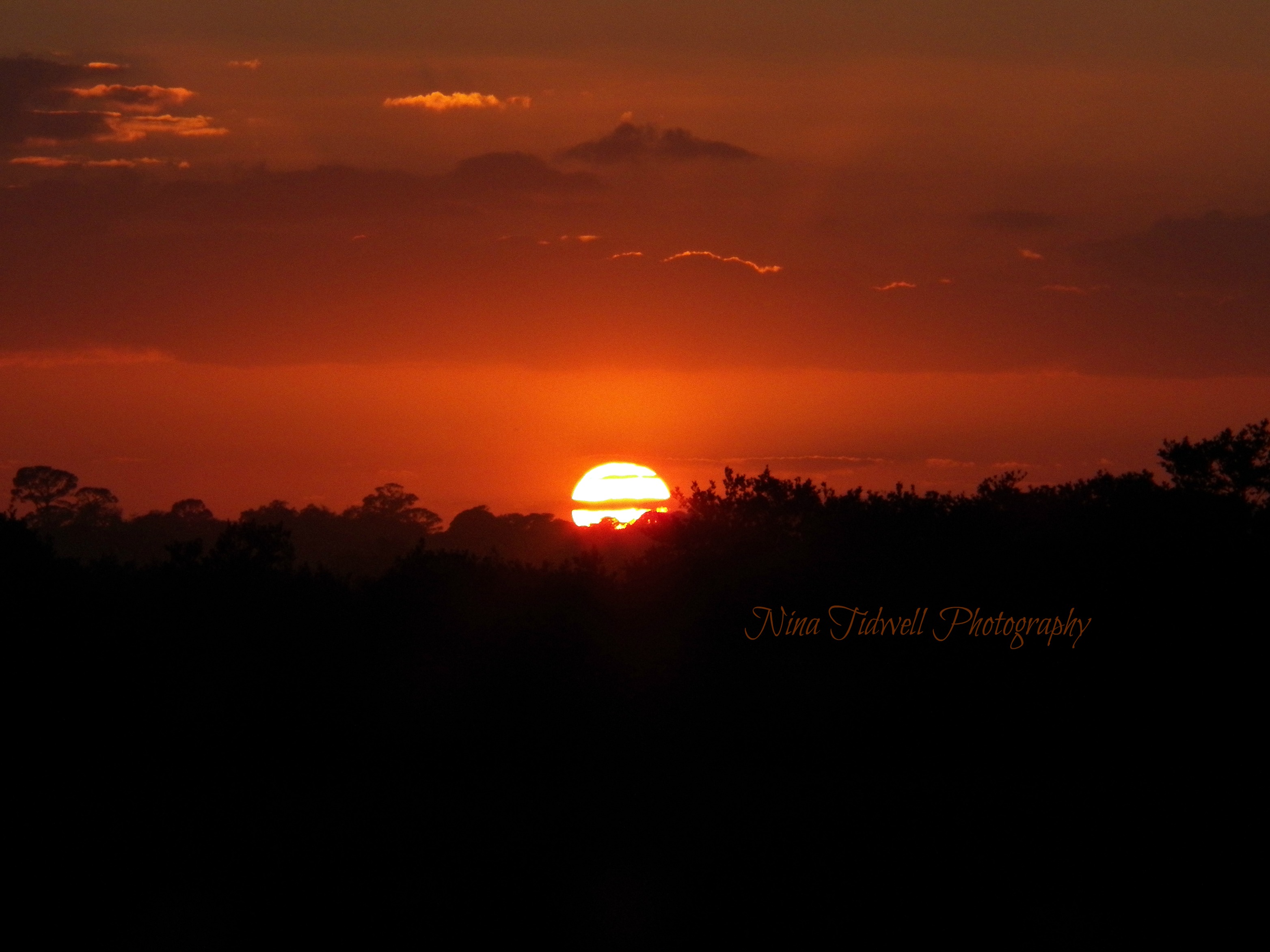 Have You Met Him?