When was the last time you heard a really good story? I remember in grade school our teacher would read to us almost every day. I really looked forward to this because it was always something good. I have to admit I’m a sucker for happy endings.  I love good stories that make me smile, feel good and laugh whether it be from a book or on the big screen.

Did you know that we have been given the ability to create our own happy ending? I’m not talking about a fairy-tale, I’m talking about real life.  All throughout the Bible God has made it possible for us to choose whether our life will be filled with good or evil.  “How is this possible?”  It all begins with what kind of story we’re telling ourselves and others. Joshua and Caleb had a “good” story (report) to tell even though the land that the Lord had promised them was filled with giants.  Joshua and Caleb chose to believe God’s promise to them, “But Caleb quieted the people (because they had just been given an “evil report” from the spies) before Moses, and let us go up at once to possess it, for we are well able to overcome (conquer) it!“ Numbers 13:20.  But the people of Israel chose not to “hear” Joshua and Caleb’s “happy” ending and as a result they did not enter the promised land. In fact they went in circles for forty years and died.

Even though it took them forty years, Joshua and Caleb never lost faith, never gave in to the “evil” report.  Instead for  forty years they told themselves a good story day after day and year after year.  They decided to live out their lives  believing a “good” report, and because of it they in fact did conquer that land just as God had promised.

Sara who was barren (unable to have children) was promised by God that she would have a son and even though it was not until years later (a very old age) Sara saw her “happy” ending come to pass, she became pregnant and gave birth to a son. Instead of waking up every day thinking about and talking about how she was “not” pregnant, Sara chose a “good” report…she chose to tell herself a “good” story which was this: “She believed that God would keep his promise” Hebrews 11:11

What we tell ourselves, good story ( good report) is our responsibility. “The Just (God’s people) shall live by faith” Faith believes in the “good” story, the happy ending and doesn’t let go of it.  The outcome is God’s responsibility “And we know that God causes everything to work together for good to those who love God and are called according to His purpose” Romans 8:28.  Joshua, Caleb and Sara all chose to believe what God told them and took his promises and made them their “Life” story. They chose to think about and even talk about what was promised to them…they chose to believe the “good” report and ultimately witnessed their own happy ending.

Friends, these are not just Bible stories, they are real incidences that happened to real people. God has promised all of us many “good” things. He says “For I am the Lord and I change not” Malachi 3:6. His word also says that there is nothing too hard or impossible for God. All he asks of us is to believe him. Believe the “good” report, rehearse it every day with our thoughts and our words and we will witness our own “happy” ending.

For more go to PonceChurch.com and listen or download messages for free! 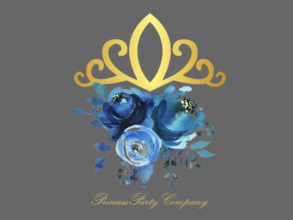 Princesses with a Purpose 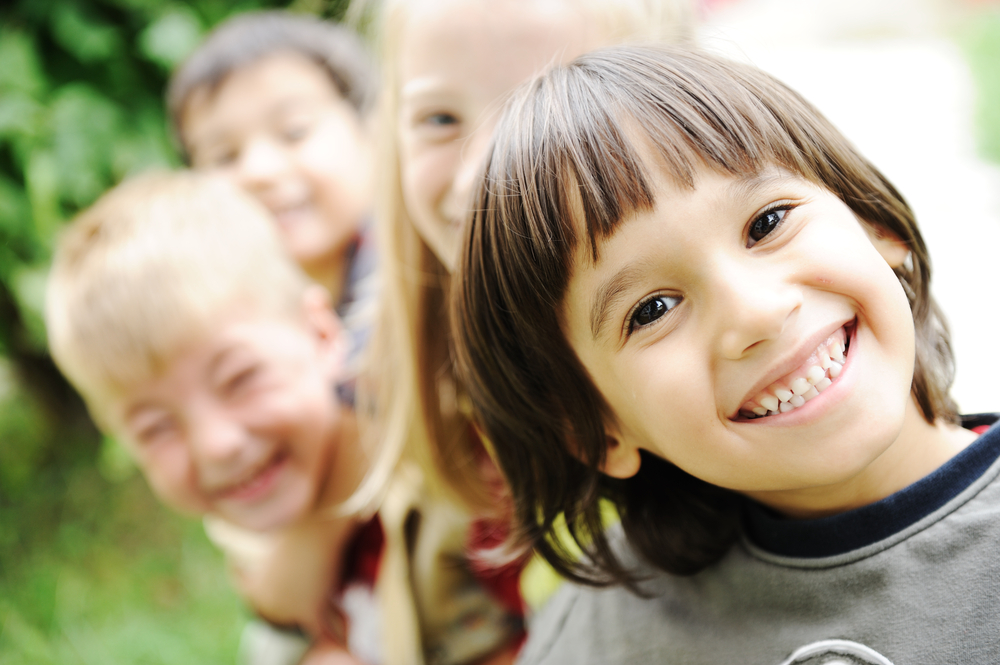 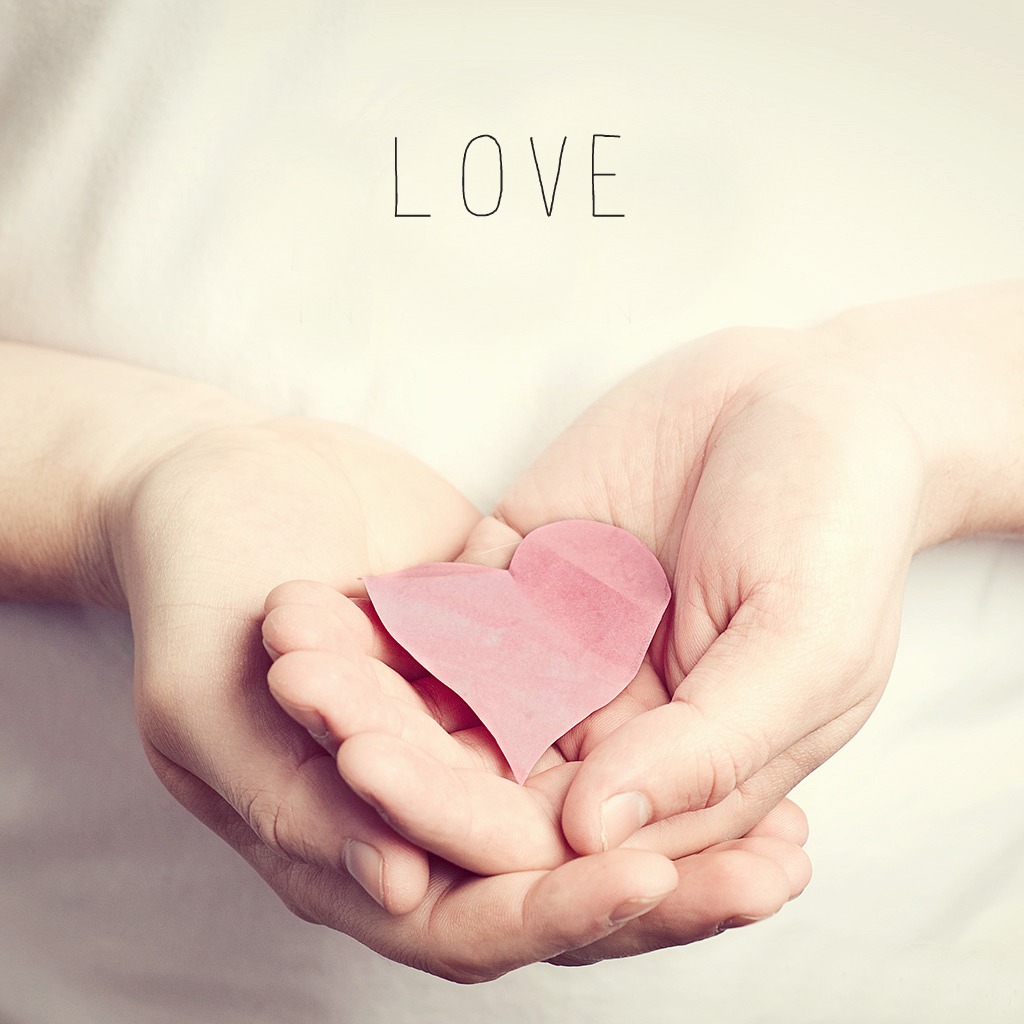 The Many Faces of Love

In Many Faces of Love